Three Songs that Influenced Me 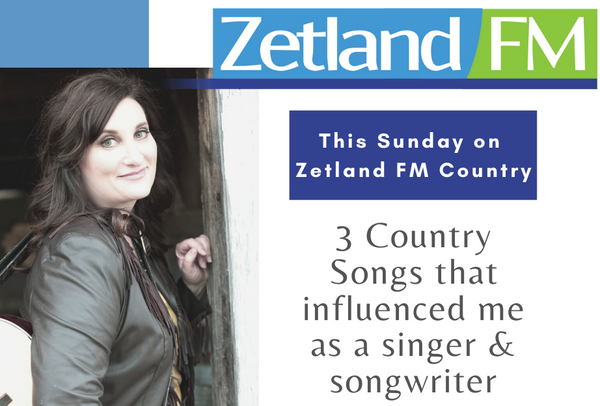 Recently I was asked by Richard at Zetland FM in the UK to introduce three songs that influenced me as a singer/songwriter for his show. It was really hard to pick just three!

Listen to the full show above (I'm in the second hour) or the introduction clips and songs below.